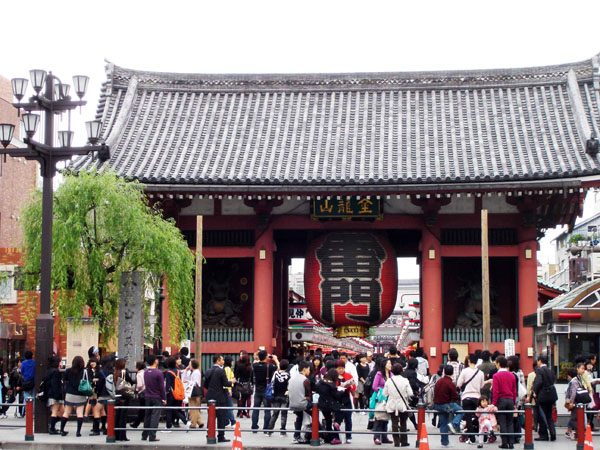 The difference between sukiyaki and beef hot pot

First of all, there are two types of restaurants in Asakusa: those that call their food “sukiyaki” and those that call it “beef hot pot”, but let me explain the difference between the two. The basic ingredients such as meat and vegetables are the same in both, and the taste and appearance of the finished product are similar. Basically, “Beef Nabe” is cooked with a combination of seasonings called Warishita, while “Sukiyaki” is cooked by browning the meat with coarse soybean flour and sugar, and is sometimes called “Kansai-style Sukiyaki”. In fact, there are many restaurants that use a combination of the two, and it is up to the restaurant to decide which name they use. Therefore, when you see it on the menu, you can assume that they are almost the same. 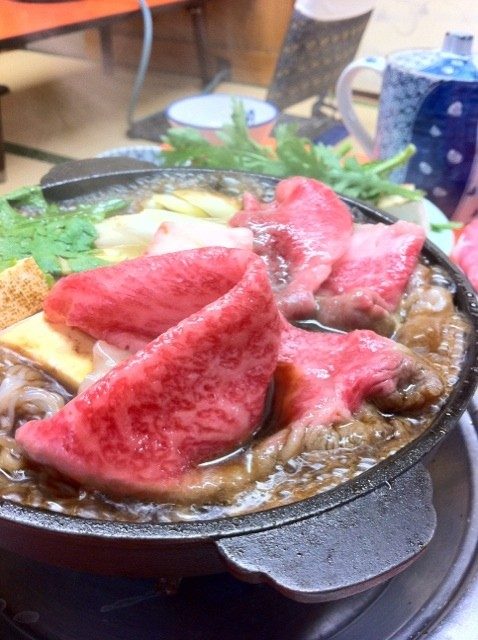 If you want to eat the best beef hot pot at a reasonable price, Yonekyu Honten is the place to go. Once inside the restaurant, you will be greeted by the beating of a taiko drum for your number of people. The menu is quite simple, with a choice of “Top” and “Toku” beef casserole. The meat with sashi (sinewy meat) in plenty of sweet and spicy Warishita sauce goes perfectly with the egg. 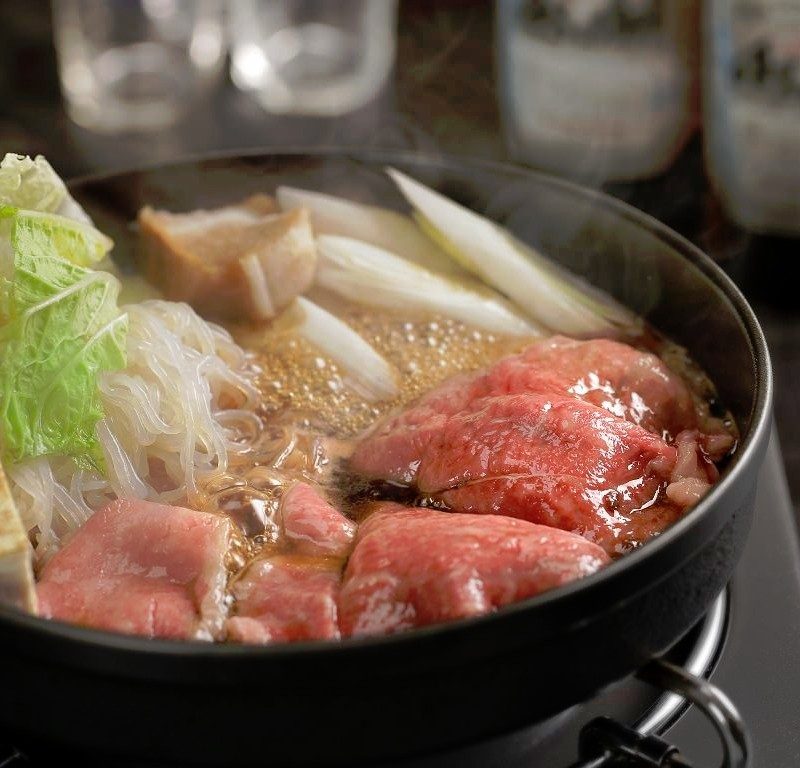 In fact, there are five lines of long-established sukiyaki restaurants with Imahan in their name, including Ningyocho Imahan and Asakusa Imahan, but they all originated from Imahan Honten and have all branched out from here. The meat is cooked in a thin layer of soy sauce (rather than sugar) and served in a flat pan, which makes the rice very smooth. There is also a sukiyaki set meal available for lunch for 1,950 yen.

8 minutes from Asakusa on the Ginza line. You might want to take a trip to Suehirocho. Ishibashi was established in 1872. It is considered the oldest sukiyaki restaurant in Japan and has been awarded one star by Michelin Tokyo 2016. The sauce, which is neither too sweet nor too cloying, wraps the natural sweetness of the meat and melts in your mouth.