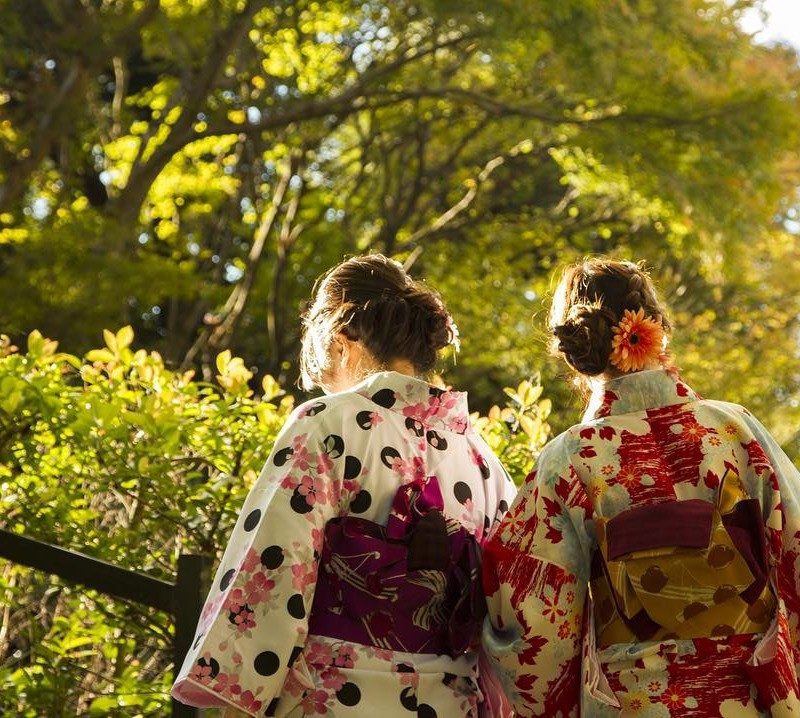 Contents hide
1 What is a summer kimono or yukata?
2 What do I need to wear a yukata?
3 How to put on a yukata for sleeping
4 Basic knowledge of yukata
5 Before putting on a yukata
6 The original meaning of summer festivals and fireworks displays

What is a summer kimono or yukata?

Yukata is the summer kimono in Japan and is worn at summer festivals and fireworks displays. Summer in Japan is extremely hot and humid compared to other countries. Yukata is the most suitable clothing for such summers. Compared to a kimono, a yukata requires fewer layers of cloth and is easier to put on. At inns, yukata are also used as loungewear, which is easier to put on than a regular yukata. Many Japanese people come to summer festivals held at shrines and other places wearing cool and elegant kimonos. If you wear a yukata with an obi sash, geta, a basket bag and an uchiwa, you will have a perfect Japanese style.

What do I need to wear a yukata? 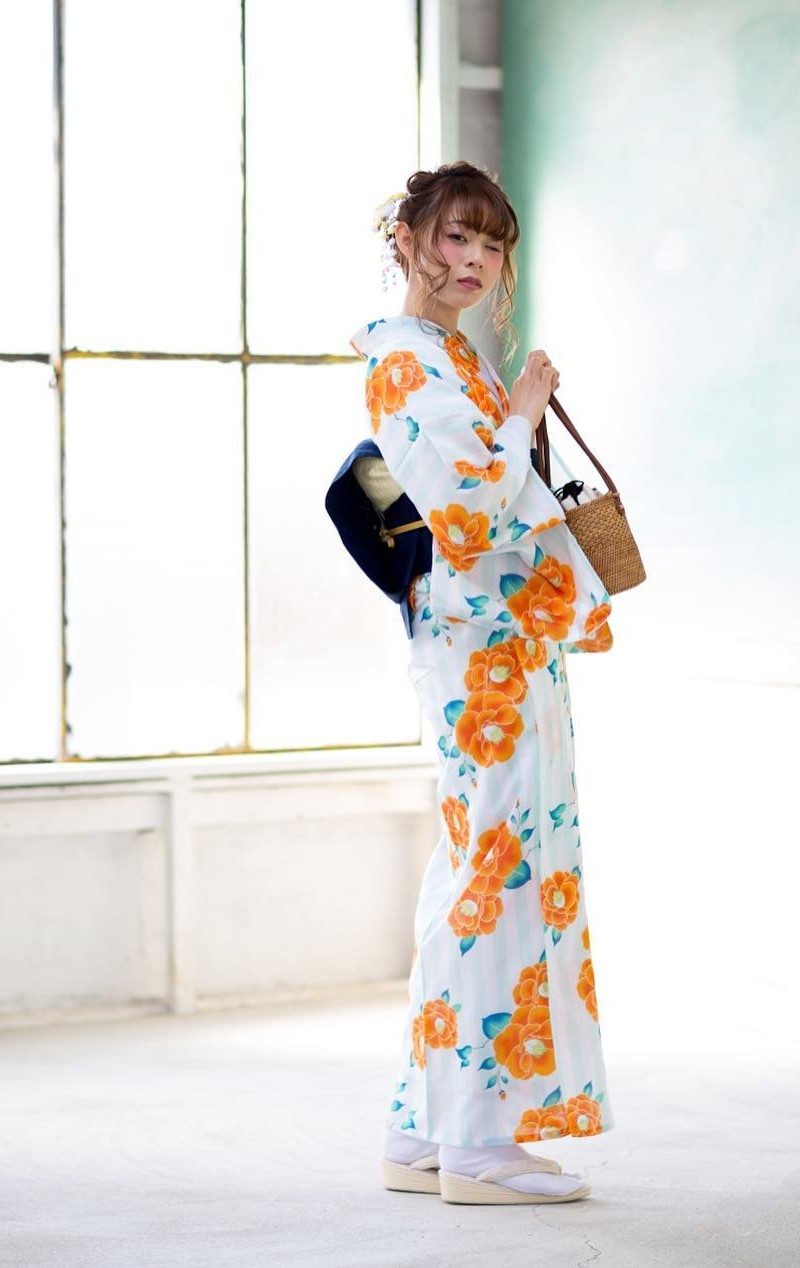 To wear a yukata, you don’t just need a single yukata. You need to have a complete dressing set. An obi to hold the yukata in place and geta (wooden clogs) instead of shoes are the basics, but you also need a waist cord to adjust the length of the yukata at the waist, a coring belt to attach to the collar, a date-jime to use before fastening the obi, and a maeboard. In summer, women should wear a yukata slip over their underwear to avoid sweating. If you want to get dressed properly, it is recommended to make a reservation at a shop that can dress you.

How to put on a yukata for sleeping 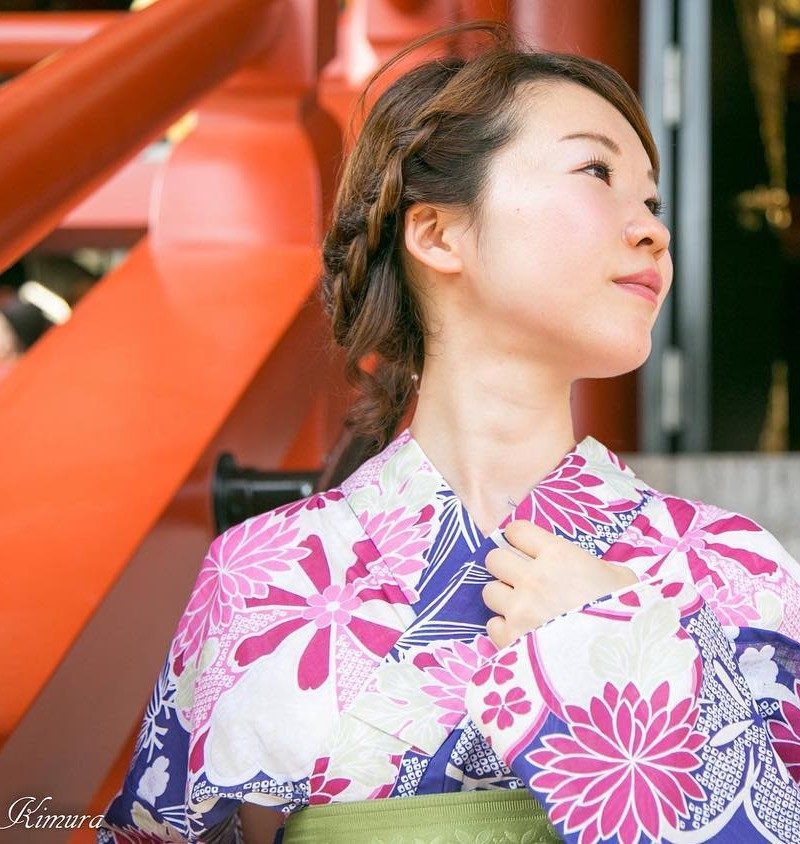 When wearing kimono, not just yukata, the right side should be matched first and the left side second. If this order is reversed, it is considered to be the way the dead wear kimonos, which is bad luck. Women should think that it is the opposite of the usual when you wear a kimono because the way of matching is the opposite of the way when you wear a western clothes. In addition, kimonos are clothes that look beautiful when worn with a small waist. This is because they are made to fit the original Japanese body shape. If necessary, you can wrap a towel around your waist or bust to make it more “dimple”.

Before putting on a yukata

It is a good idea to take out your yukata the day before, hang it on a hanger, and make sure you have everything you need to put it on. It is also important to note what hairstyle you will wear when dressing on the day. Japanese women often wear their hair in an up-do style when they wear a yukata. If you want to wear this hairstyle, it is better to set your hair before you put on the yukata. If you have long hair, you should definitely try putting it up and putting it together in a bun.

The original meaning of summer festivals and fireworks displays 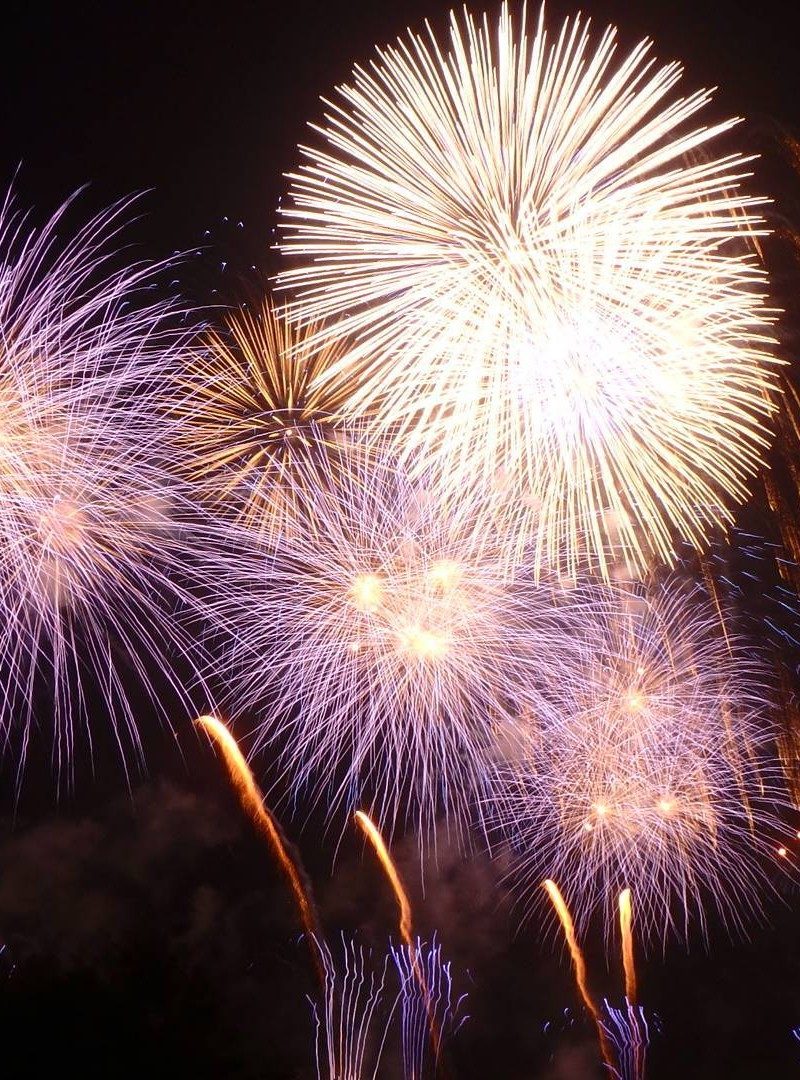 In Japan, summer festivals have many meanings. Originally, it was a way to celebrate the safe half year since the New Year and at the same time to appease any calamities that might occur. Summer in Japan is a time of typhoons, drought, epidemics, and various other calamities, and so festivals were held to quell these calamities. In addition, Bon Festival, which has the meaning of repose of ancestors’ souls, is held from July to August. Therefore, it is said that fireworks were originally set off to repose the souls of ancestors.