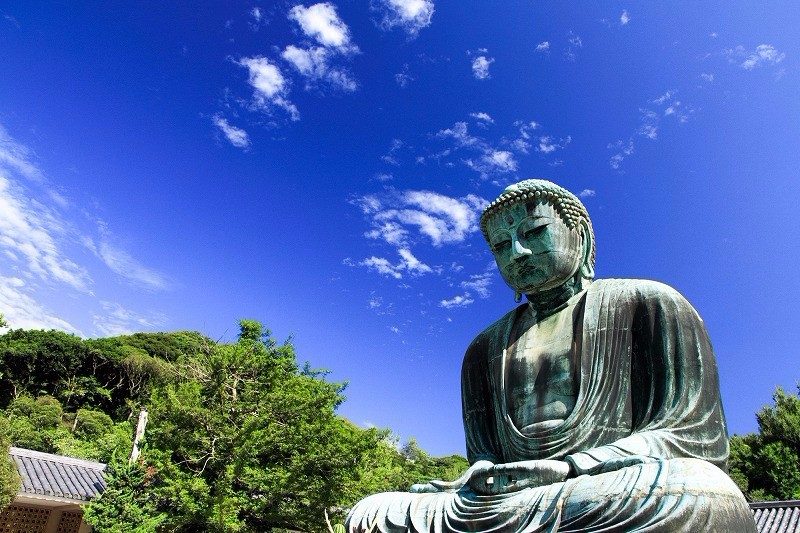 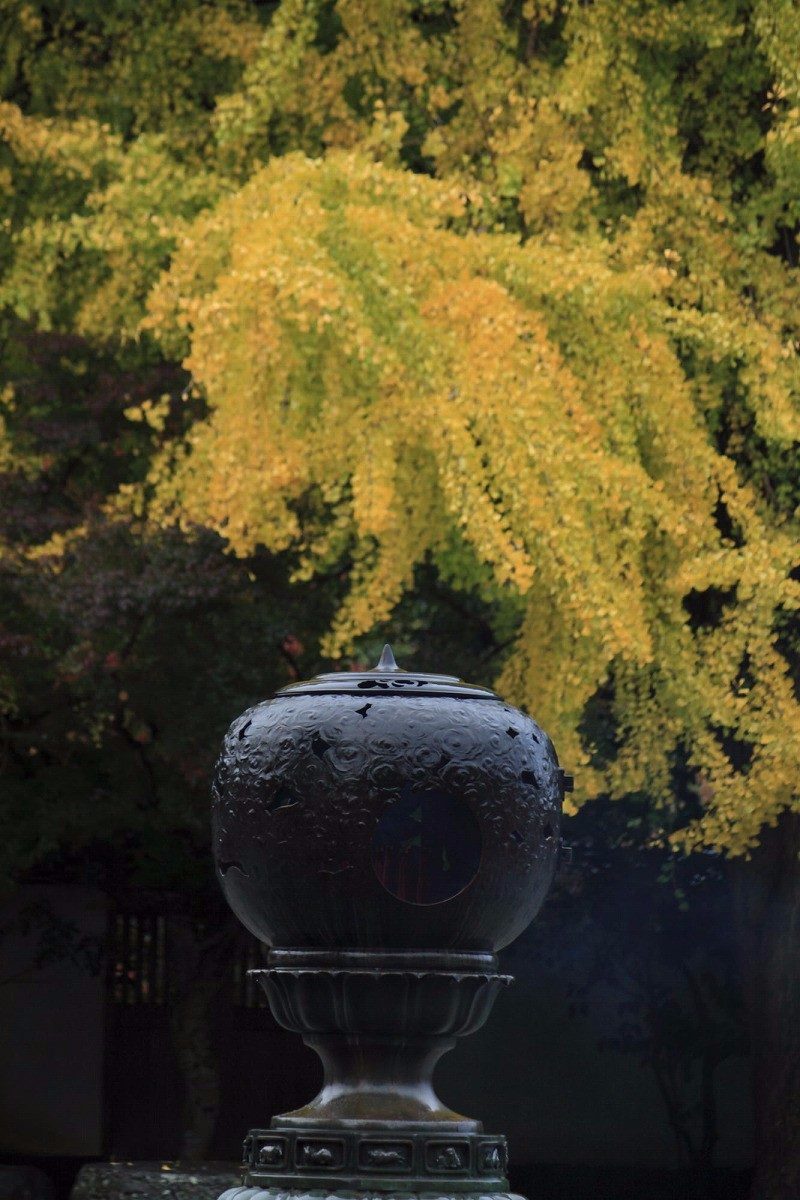 Let’s take a closer look at the Great Buddha Hall

Let’s take a look at some of the features of the Great Buddha. It is said to have been built in the Kamakura period (about 800 years ago), but the details of who built it and for what purpose are a mystery as there are no documents left to tell us about that time. It is said that it was originally painted with a thin layer of gold, and traces of it can still be seen on both cheeks. Recently, there has been a sharp increase in the number of pranks against important cultural properties in Japan. It is our important mission to hand down the centuries-old history to future generations as it should be. We should be careful not to misbehave. 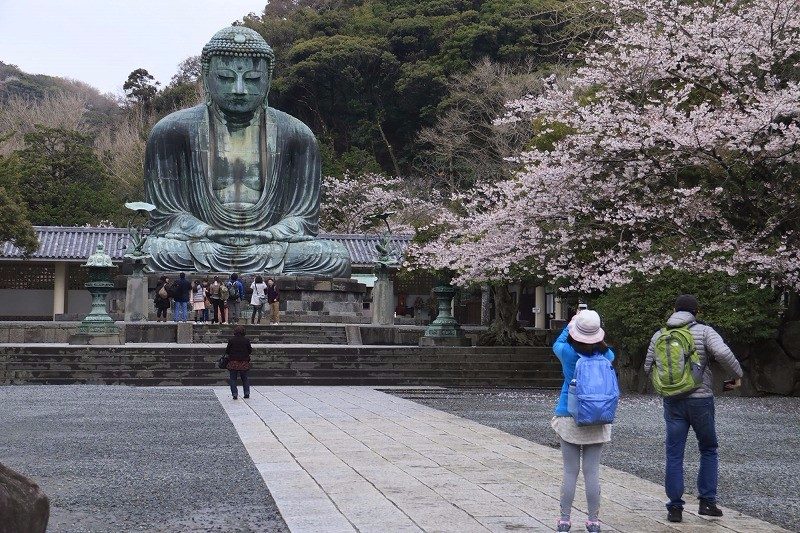 Kotokuin is a temple of the Jodo sect, said to have been founded by Honen. The Jodo sect is also known for saying “Namu Amidabutsu”, which means “I take refuge in Amida Buddha”, and it is believed to teach that you will be welcomed into the Pure Land of Ultimate Bliss when you die. The Jodo sect teaches that all people are equal, regardless of right or wrong, gender, status, or age, and that all people should be saved.

A highlight of Kamakura sightseeing

The Great Buddha of Kamakura, the second largest Buddha in Japan, serves as the largest tourist attraction in the Kamakura area. Like Hase Temple, which is also the name of the area, and the hydrangeas at Kousokuji Temple and Seijoin Temple, it is the place to go when you think of Kamakura! The Daibutsuden and Kotokuin are the most famous places in Kamakura. There are many sightseeing spots, souvenir shops and restaurants, so you can enjoy sightseeing in Kamakura without getting bored. Many students visit here on school excursions. We hope you will take a picture with the Great Buddha as the best memory of your trip.

The figure in the past 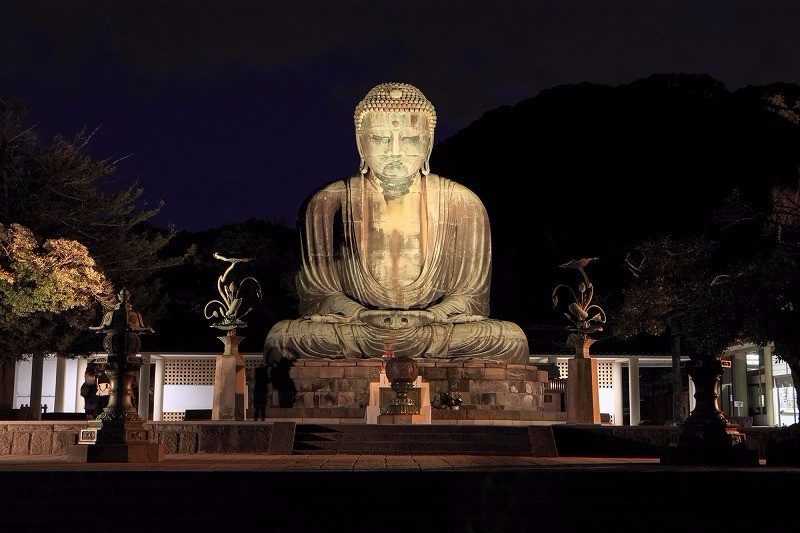 If you want to go sightseeing in Kamakura, a trip by Enoden is recommended. To get to the Great Buddha of Kamakura, transfer to the Enoden from Fujisawa Station and ride for 40 minutes, then get off at Hase Station. The train ride is a 7-minute walk and the view of the sea is an exhilarating way to travel that we recommend.

If you are going by private car

If you are taking the toll road, getting off at the Asahina Interchange or Zushi Interchange on the Yokohama-Yokosuka Road is a good choice. National Highway 1 (Tokaido Highway) runs nearby, and a car trip that gives you a sense of history may also be worthwhile. However, there is no free parking lot, and you have to use a paid parking lot or a coin parking lot. You should choose a parking lot after you have done a thorough research in advance. 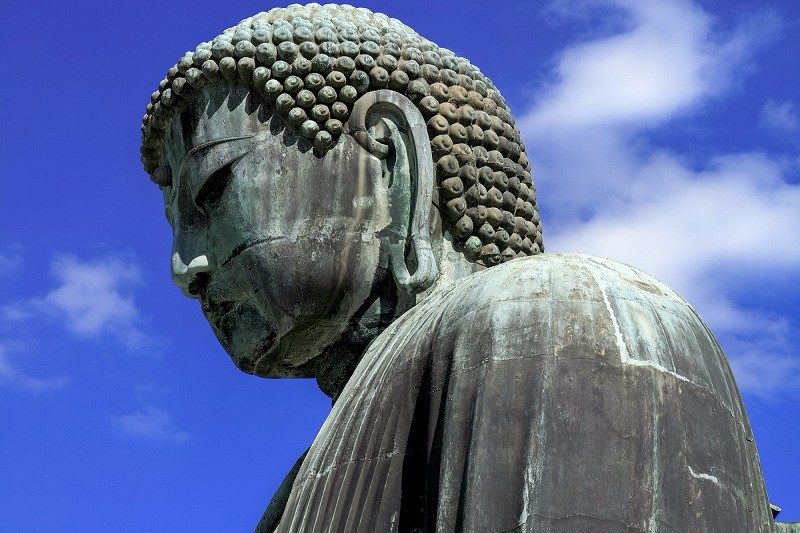 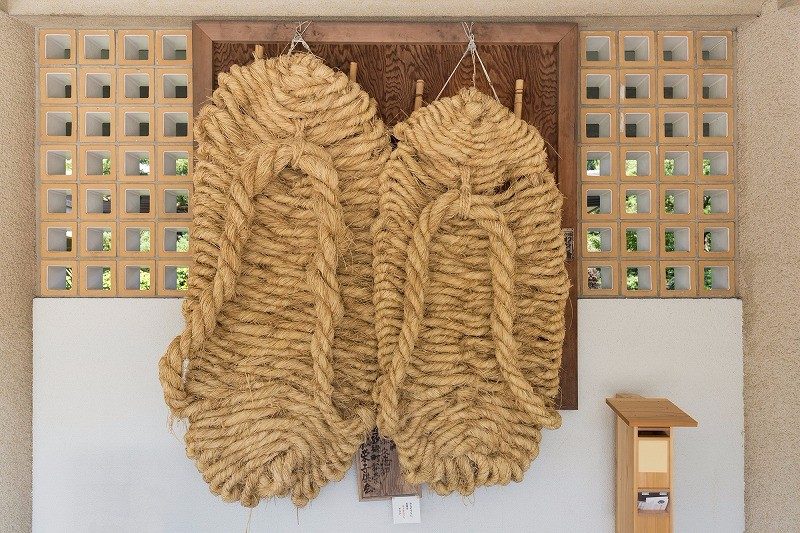 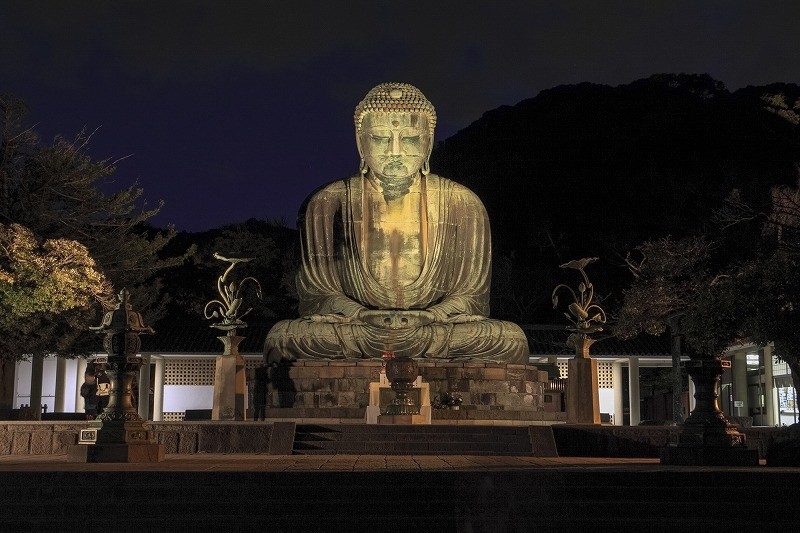 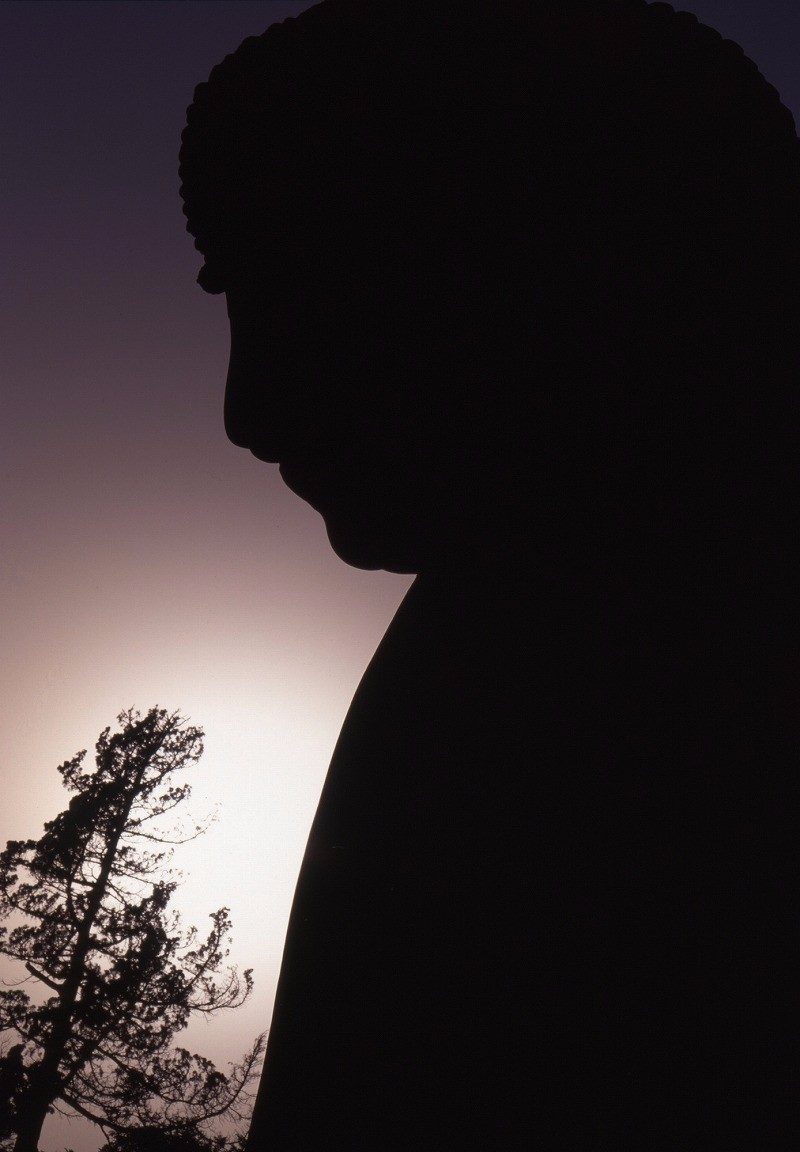