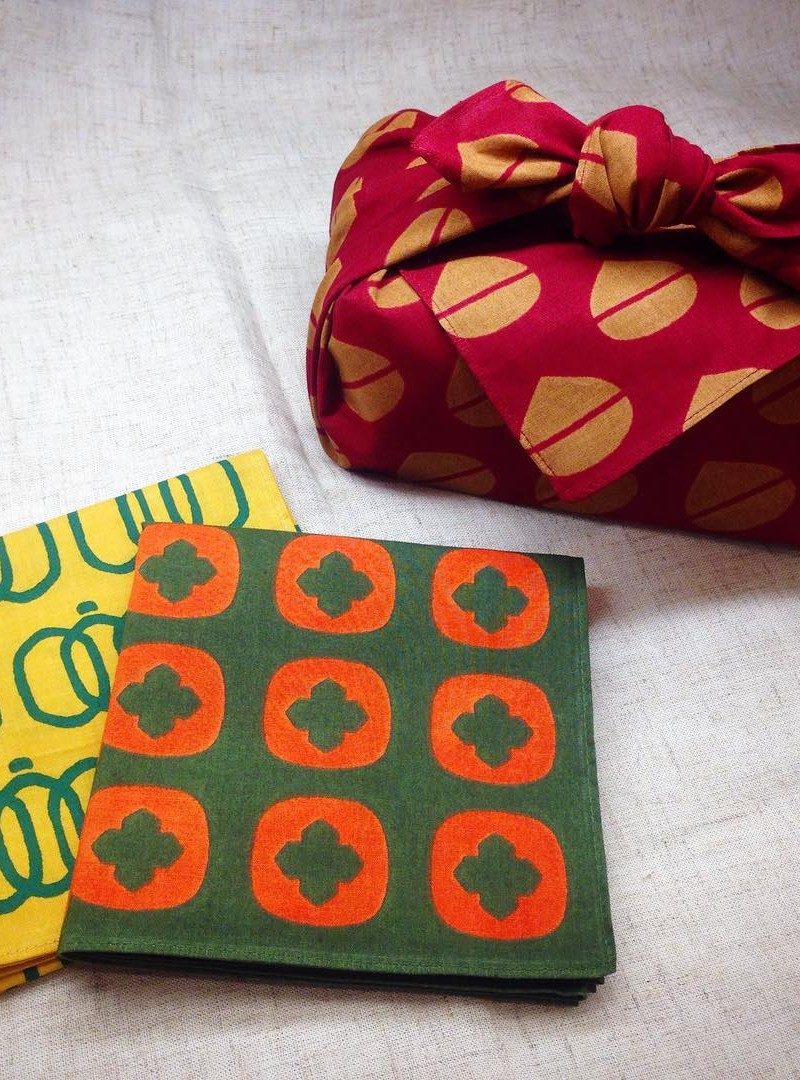 Contents hide
1 The Meaning and Uses of Tenugui
2 The origin of the tenugui
3 Tenugui patterns
4 Message implied in the pattern of Tenugui
5 How to use tenugui
6 What is the tenugui towel specialty store, Kamawanu?

The Meaning and Uses of Tenugui

A tenugui is a towel used to wipe one’s hands after washing one’s face or hands, or to wipe perspiration. However, unlike simple towels, tenugui in Japan are very thin and come in a variety of colors and designs, making them used in many different ways. Not only used for wiping hands, tenugui is sometimes wrapped around the neck as a scarf, or displayed as a room interior decoration. Often, tenugui is sent as a gift, but tenugui is also used for wrapping the gift itself. Kabuki actors and Sumo wrestlers sometimes put their names on Tenugui and hand them out as business cards.

The origin of the tenugui 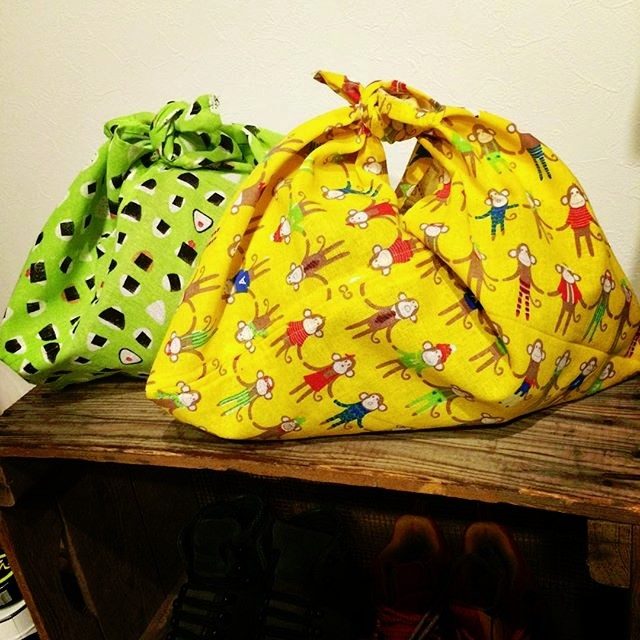 The word tenugui means “to wipe” or “hand”. Originally, tenugui was used around 1000 years ago to cleanse the body and utensils against gods and Buddha. In the Edo period (1603-1867), cotton began to be cultivated in many places, and tenugui became a daily necessity for Japanese people. Around this time, the artistic aspect of tenugui became more important, and an event called “Tenugui Miaise” was held where people competed to dye their own designs on tenugui. In this way, the tenugui has been handed down from generation to generation. 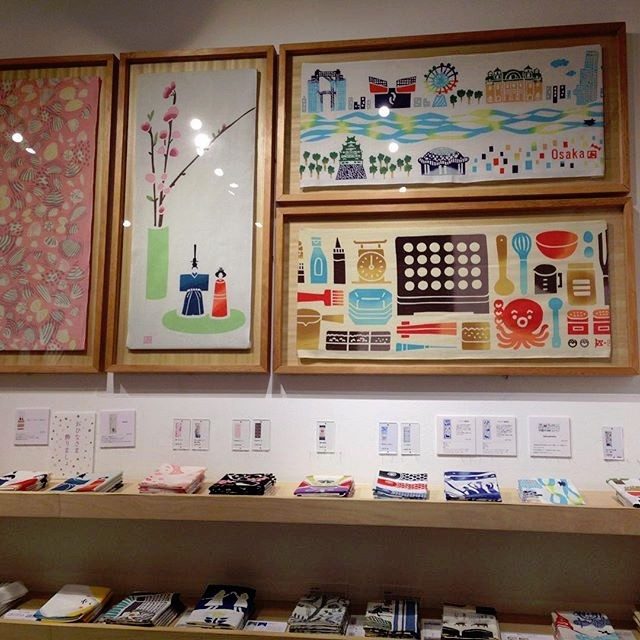 Tenugui hand towels come in a variety of patterns, and the four seasons and events have a lot to do with them. In spring, the patterns are cherry blossoms, bamboo shoots, New Year’s and Hinamatsuri, etc. In summer, the patterns are morning glories, goldfish, fireworks, etc. If you want to use them in any season, you can use them in any season. If you want to use it regardless of the season, you should choose traditional patterns such as komon or hikidashikako. The safest choice is a plain pattern, but the charm of tenugui is the pattern. It is good to compare various Tenugui and choose the Tenugui with the pattern you like. 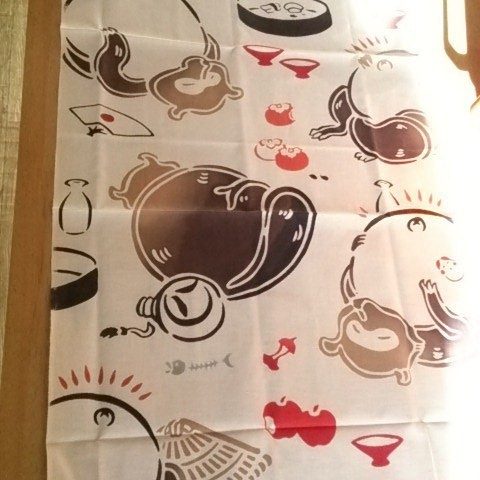 Message implied in the pattern of Tenugui

I would like to introduce some of the Tenugui patterns that are considered lucky. First of all, owls are said to be free from hardship, since the Chinese characters for owl can be read as “不苦労” (不苦労). Tanuki (raccoon dog) is also read as “tatsu no tsukatsu,” which means to overtake others or to overtake other people. Bats and blowfish each have the meaning of “fortune” and are said to bring good luck. In addition to these, each of the various patterns has its own feelings, so please check them out.

How to use tenugui

The typical ways of using Tenugui were introduced earlier, but there are many other ways to use Tenugui. For example, you can wrap a box of tissues and use it as a tissue cover or as a lunch box wrapper. In terms of wearing it, it can be used not only as a scarf in the cold season, but also as a bandana to wrap around your neck or around your head in the hot season. Some people also remake tenugui to make coasters and pouches, bags and one-piece dresses for children. As you can see, there are endless ways to arrange a single tenugui towel.

What is the tenugui towel specialty store, Kamawanu? 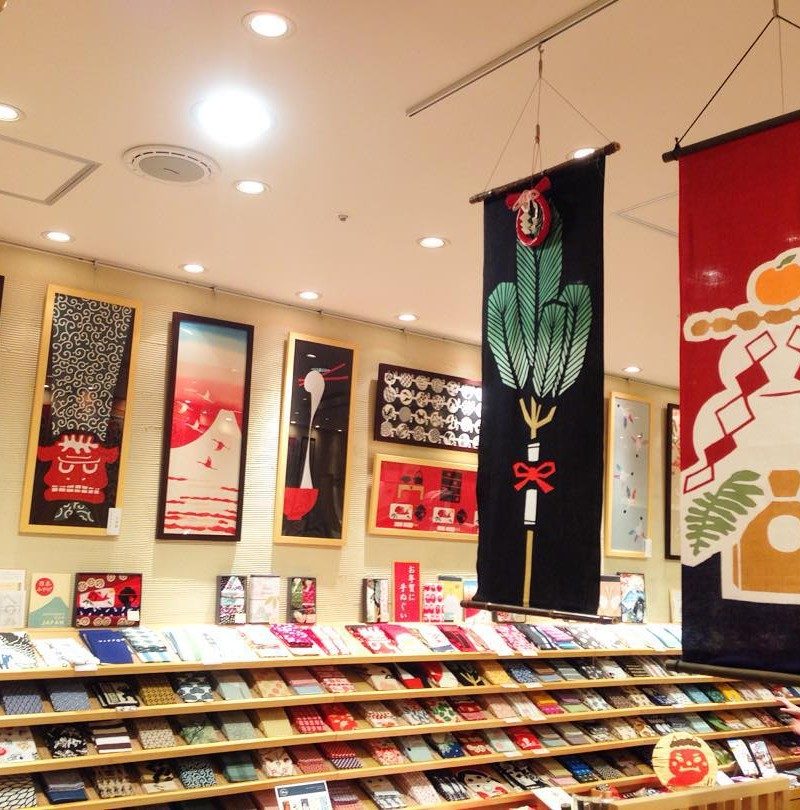 There is a shop called “Kamawanu” which specializes in tenugui hand towels, mainly in Tokyo. With over 200 patterns of tenugui, they are very popular as souvenirs for foreigners. There are also various types of shops, such as those that sell small sundries using Tenugui, and those that sell Tenugui and confectionaries. You are sure to find something to your liking here, as each of the small items are filled with Japanese style. You can find them in convenient locations such as Tokyo Station and around the Skytree, so be sure to stop by.